Heather Ley Graduated from Cab Calloway School of the Arts in 2005 as a dance major and was a dance scholarship recipient. Heather has performed at Lincoln Center on Broadway, for Carnival and Norwegian Cruise Lines, at the MGM Grand Hotel and Casino in Las Vegas, in The Liberty Bowl 2006 half-time show with the Beach Boys, and at the Boscov’s Thanksgiving Day Parade.

Heather is an enthusiastic and motivational teacher with 23 years of dance experience.  She is a member of Dance Masters of America where she holds certifications in Ballet and Jazz. She was a contestant in the Delaware Jr. Miss Pageant 2004 and returned to the pageant as a choreographer in 2005. As a competitive dancer, Heather won numerous awards including the prestigious title of Miss Broadway 2006. 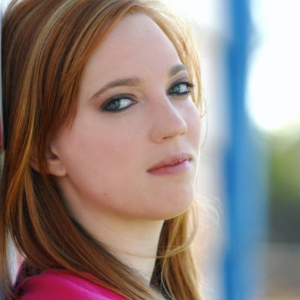 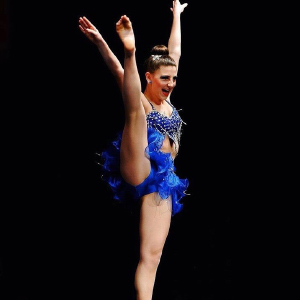